A little bit of lighthearted fun... 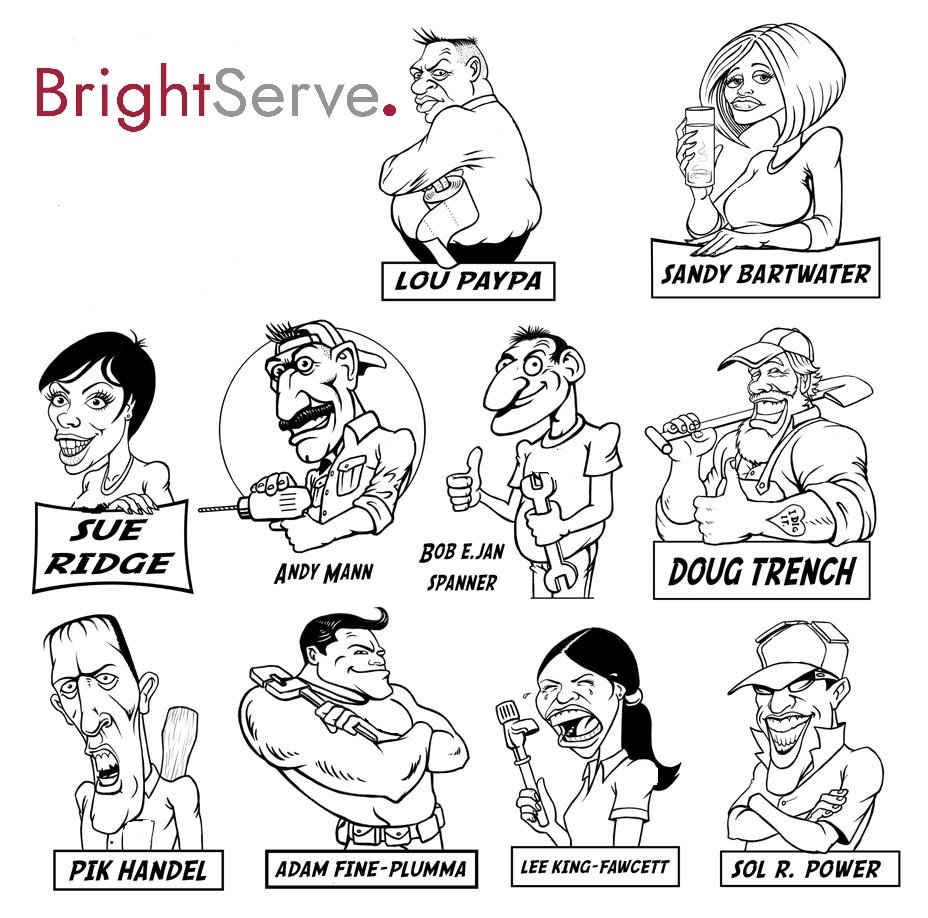 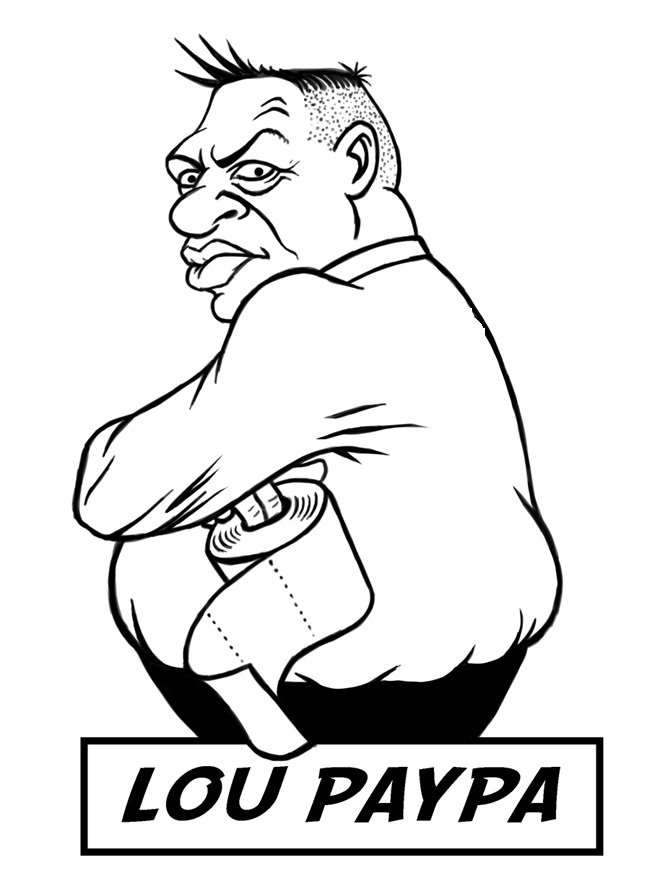 First up is Mr. Lou Paypa. Lou heads up our drain cleaning division. He is seriously passionate about toilets. He makes it a priority to personally test each and every toilet installed. It's quality control on another level. 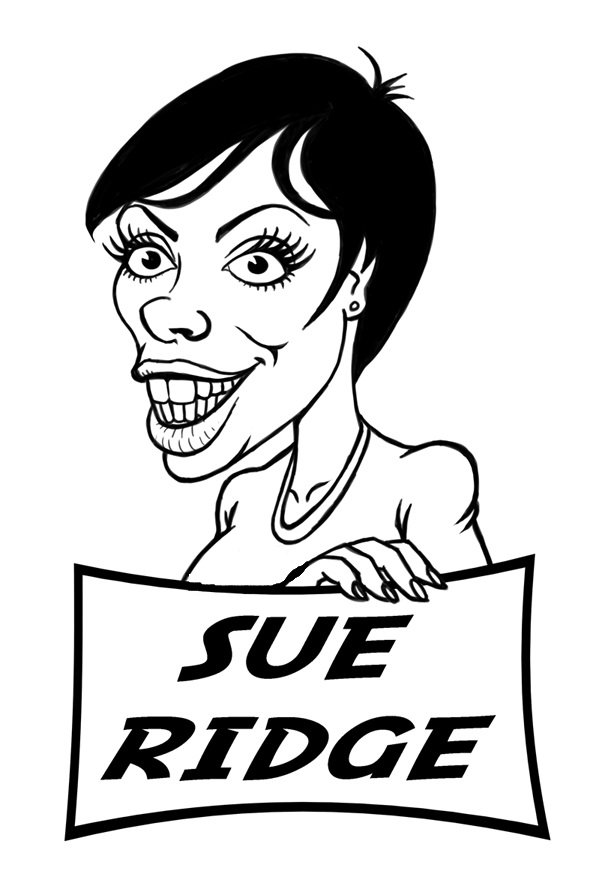 They say that behind every great man is an even greater woman. This is 100% true when it comes to Lou Paypa. Supporting Lou, is Sue Ridge. Sue comes from a long line of drain layers and pipe cleaners. If you make her angry, G-d help you. She has a mouth like a sewerage farm.

Sol R Power is one of a kind. Sol manages our solar water heating division. Granted, he can can get hot under the collar a times, but we love him to bits. He a real "sun" of a gun. 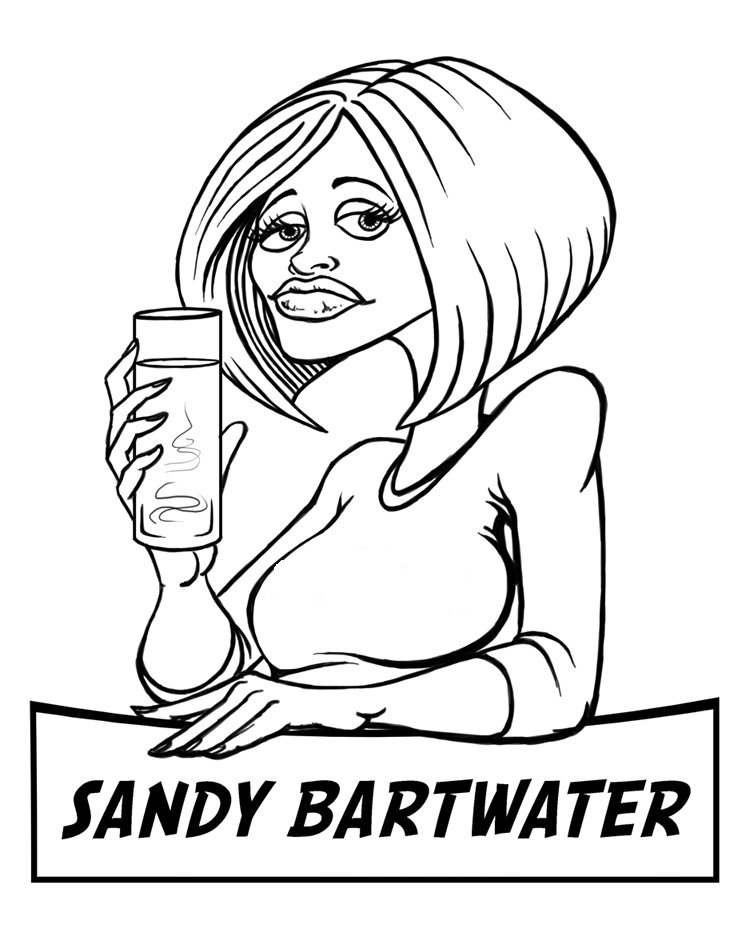 Meet Sandy Bartwater. Sandy heads up our water purification department. She personally tests every litre of water that passes through her lab. She is happily married to Brown Bartwater. 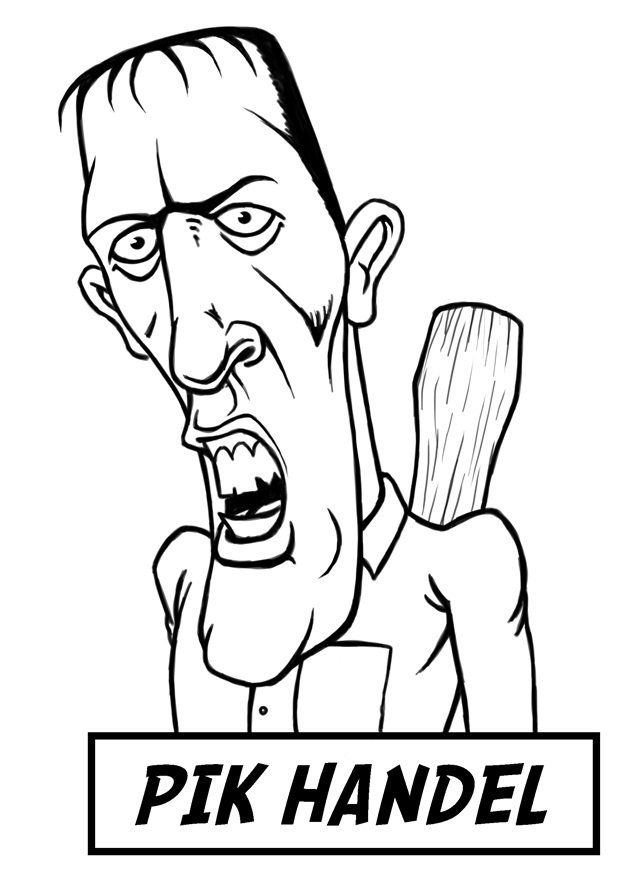 You don't want to get on the wrong side of Pik Handel. The Handel family have been in the soil relocation business for over 100 years. Pik manages our excavations depart. He and his team really do groundbreaking work.

If Andy Mann can't fix it, it can't be fixed. Period. Andy has been with the company for 25 years. Andy is most happy when he's screwing something...like a screw or a bolt. 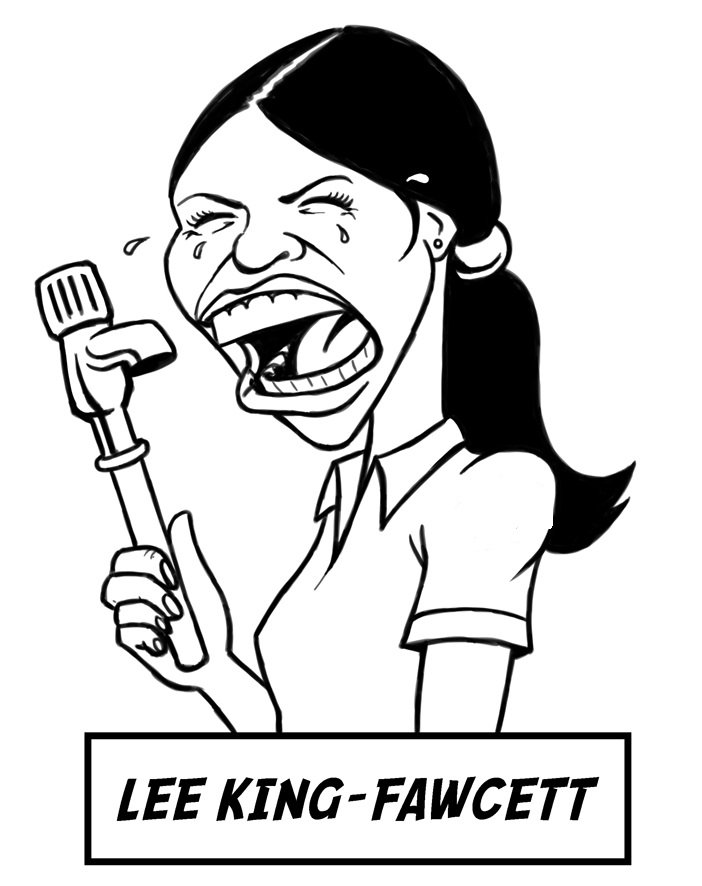 Lee King-Fawcett is our local drama queen. She is a tap repair and tap replacement specialist. Lee prides herself in holding the record for never having a leak on a faucet she has installed. What a girl.

Introducing Doug Trench. Doug works closely with Pik Handel and his men. They really are a formiddable team. If there is hole to be dug, Doug is the man for the job. Doug digs to dig where Pik has Picked. . 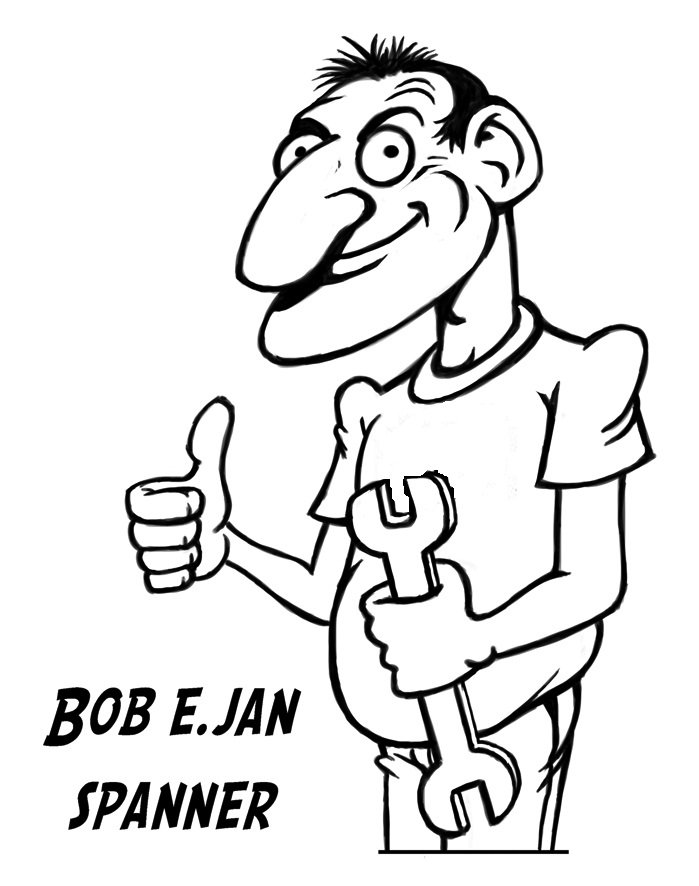 Last but not least, meet Bob E.Jan Spanner. Bob specialises in Galvanised
pipe installations and repairs. A master of his craft, Bob has been putting pipe for years. Unfortunately Mr Spanner does have a short fuse. Really, he does need to get a grip.

In memory of the late Arlene Fine, a character in her own right.

But, you're just a plumber...
What makes a good main contractor?